This past Sunday, we had an amazing time of Worship and Prophetic Word. I want to briefly highlight the word of encouragement God is giving us for this time. Have you realised that we are about to start the next decade? I honestly feel we are being prepared and readied to take on the most exciting ten years in our church and nation’s history. The next ten years will be a year of tremendous growth for those who have overcome during the 2010s. In our nation, the 2010s will be remembered as confusing and uncertain years. The enemy tried to destroy our identity and damage our reputation.

In 2013, God spoke and told us to watch and see – He said, “There is more good than evil, the righteous far outnumber the wicked, and there are no limited resources for those who love Him, There is more than enough!”

Thankfully, if you have made it through the 2010s and you have some hope for the future, you are an overcomer! Overcomers hold onto the promises of God during the difficult times and do not allow their identities to be shaped by forces of darkness. Most of us have, at times, been afraid during moments of uncertainty. But for the most part, we have held on to our faith. God has always been faithful to remind us of His Promises.

Revelation 2:17 says, “To him who overcomes (conquers), I will give to eat of the manna that is hidden, and I will give him a white stone with a new name engraved on the stone, which no one knows or understands except he who receives it.”

Here are four promises from Isaiah 62 – this is the “manna” overcomers get to eat.

1. Nations Will See Your Righteousness.

What are the nations seeing when they “see” our righteousness?
The bible tells us in Psalm 64:10 that the righteous will be glad! This Psalm is all about the overcomer. When the righteous overcome, they shine so brightly with gladness, and they radiate joy and hope wherever they go.

2. You Shall Be Called By a New Name.

We feel here that God is going to satisfy and establish our identities by bringing into alignment our deepest desires and our callings. Insecurity and fear are a thing of the past as His purpose is revealed. This also has something to do with the declarations we speak and the songs we sing. The words we say and sing are formed by the acceptance of our identity in Christ Jesus. Those who have been trusting to be significant will find themselves released to impact and change the world with far higher authority and power than they have ever imagined.

3. You Will be a Crown of Glory

This means that we will set the standard when it comes to excellence. God is going to release the overcomer to establish new heights and boundaries. The overcomer will be the authority in his/her field because of the Wisdom that they draw from. They will be a display of God’s best intentions for our societies, our nation, and the furthest reaches of the world. You will find yourself being called to the ends of the earth to instruct and guide many with the Wisdom you have gathered.

4. You will no longer be termed forsaken, but God’s delight will be in you, and you will be owned and protected by God.

The delight that God has in you will feel like the sun’s rays on a cold winter morning. Already we are starting to feel the excited glow of His Presence when we think about the plans that He has for us. Don’t forsake your dreams in this time, but delight in them because God delights in you. God’s delight for us, will be marked by the commitment that other people make to the vision God is giving us. New relationships and networks will be formed by people who want to see the sound of praise fill the earth. Our economy will be stimulated and energised by a constant flow of good news. This is the time to soak up God’s favour and recognise that He created us for this moment.
God will not allow the abandoned to go forsaken. He will lift those who have been forgotten and place those who are alone in Houses of Praise. We will wisely consider that this is His doing!

Do you want to stay in touch? 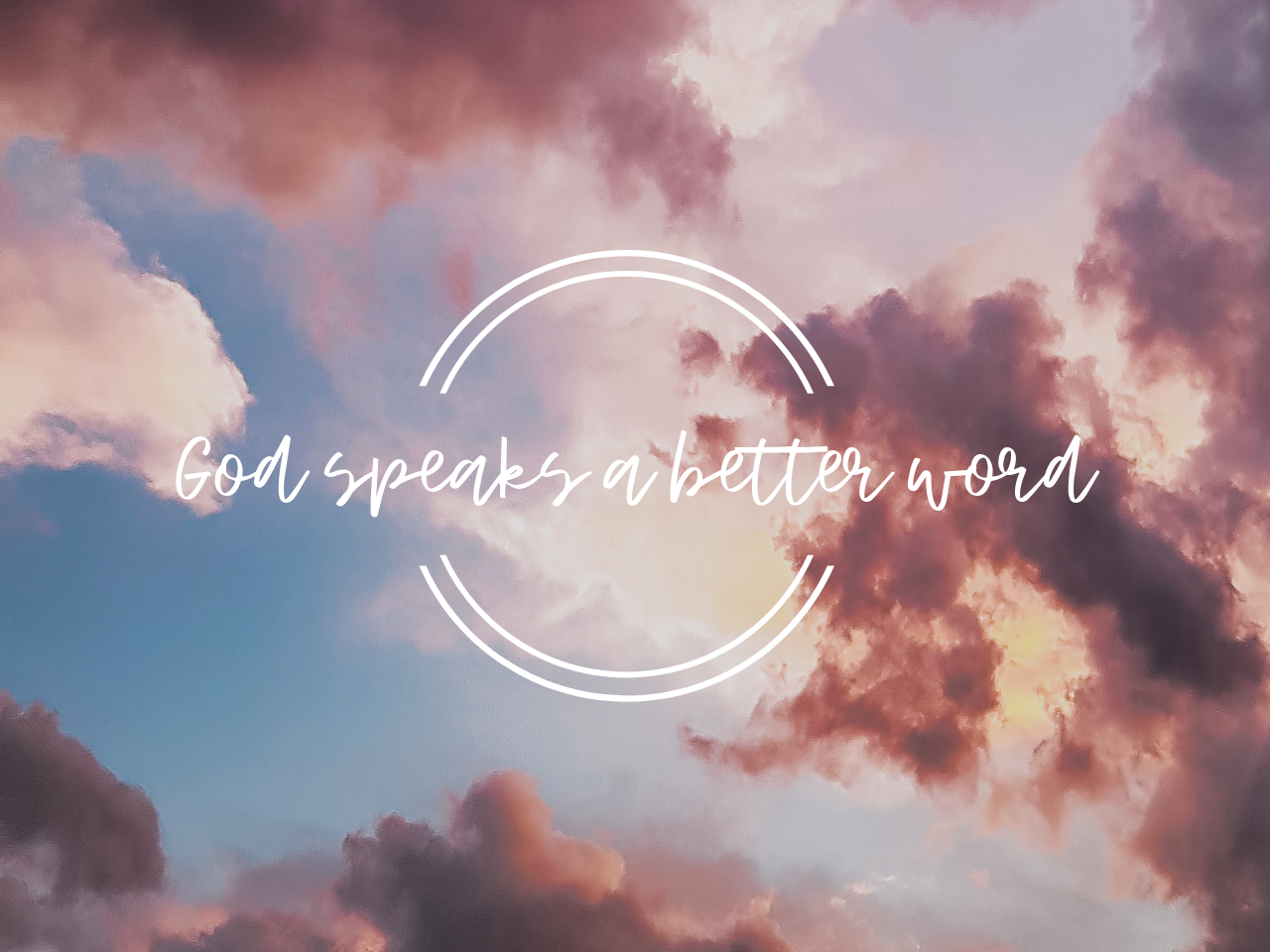 Have you realised that we are about to start the next decade? I honestly feel we are being prepared and readied to take on the most exciting ten years in our church and nation’s history. The next ten years will be a year of tremendous growth for those who have overcome during the 2010s. 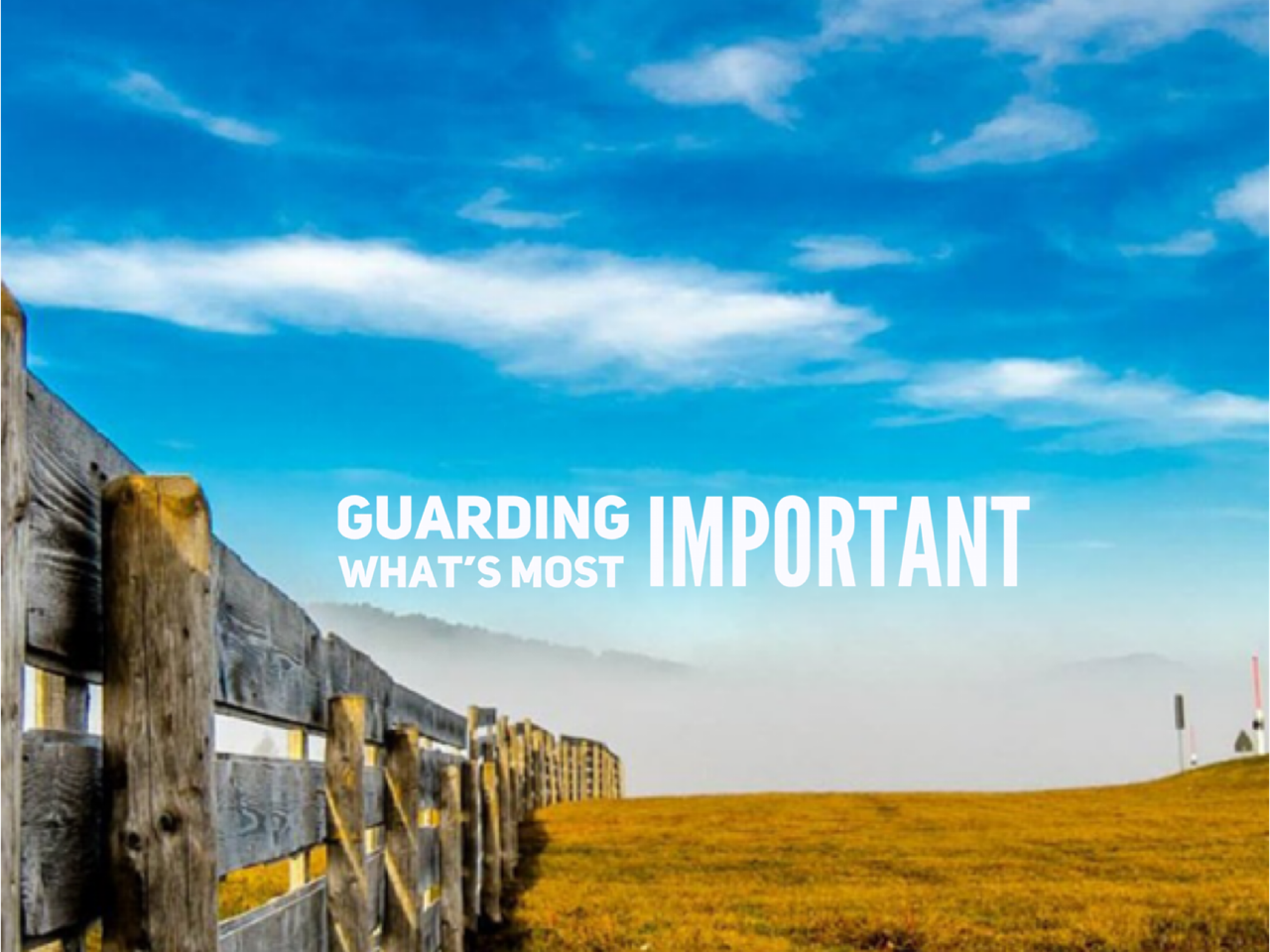 Marriage. It’s the most sacred thing you can possibly guard.  It’s worth giving 200% for. It’s worth fighting for in every regard. Better yet, it’s worth protecting – before you get to the point where you need to fight for it. The Increase of Peace

Most people kind of hope for a perfect world but don’t genuinely expect to ever experience it. But the truth, it is possible to be a part of that kind of world right now – and that world should be alive and well within the Body of Christ.